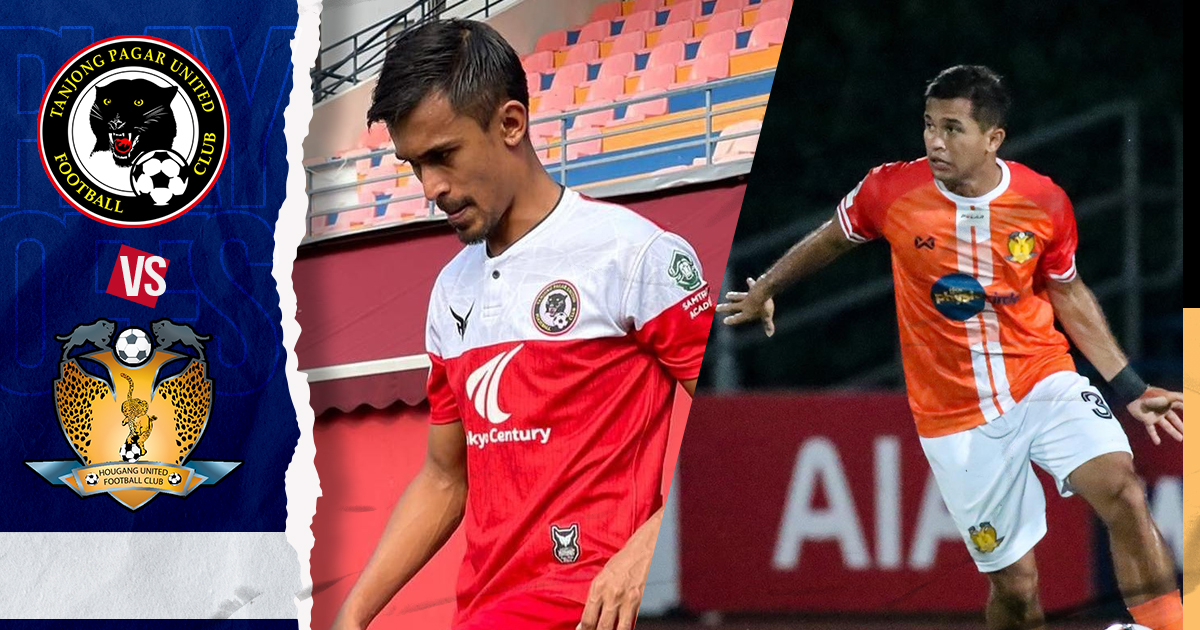 Hougang United will face Tanjong Pagar United at Hougang Stadium in the Singapore Premier League. The away team will undoubtedly score here. Both sides will battle to rebound from setbacks in their previous games. Can the visitors maintain their strong away form?

Hougang United Football Club began the league season with less ambition, two victories, two ties, and four defeats. They won their second encounter against Young Lions on matchday 7 with a (2-1) victory. They nearly came back from a 1-4 deficit against the reigning champions to earn a point before falling to Lion City (3-4) at home.

In seven games, they haven’t held a clean sheet and have allowed the second-most goals (22) this season.

Their only victories this season have come at home, where they have two wins, a draw, and a defeat. However, they have just three points in their previous five games.

After going six games without losing, the Jaguars have suffered back-to-back defeats to Lion City and Albirex Niigata.

Tanjong was defeated at home by Albirex Niigata despite being a goal up; the visitors claimed all three points as the match concluded (1-2).

They have lost to the league’s two finest clubs, and I believe they will have learned their lesson just in time for this encounter.

This season, the Jaguars have been outstanding away from home, winning three, drawing one, and losing one of their previous five games.

The away team: Four ties will record between these teams in the past six games, with Tanjong winning once and Hougang winning once.

This season, the visitors have been a problematic squad to break away from home; we are backing the visitors with an over 0.5 goal at halftime at 1.70.

This match is difficult to forecast since both teams have been performing below-par recently; nonetheless, the visitors offer a greater danger than the home side; wager on either team to win and both teams to score 1.85.

Tanjong Pagar United to score in both halves is a 2.35 bet. OKBET Sportsbook allows you to bet legally online.

1 thought on “Tanjong Pagar vs. Hougang United Prediction: The away team will undoubtedly score here.”